“The Giver is bigger than the Receiver” 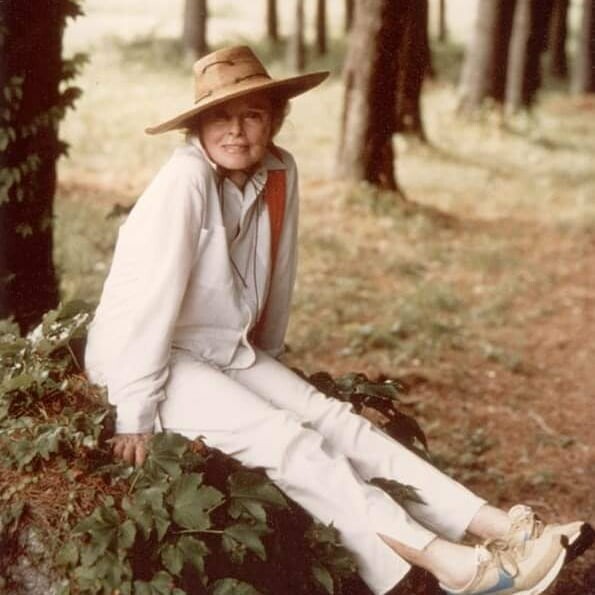 It is the spirit of giving, it’s not the hustle and bustle of Black Friday (and yes, I have things I could post today).  I’d rather continue to promote yesterday’s giving and gratitude at least another day.
I love this story from Katharine Hepburn’s childhood; in her own words.
“Once when I was a teenager, my father and I were standing in line to buy tickets for the circus.
Finally, there was only one other family between us and the ticket counter. This family made a big impression on me.
There were eight children, all probably under the age of 12. The way they were dressed, you could tell they didn't have a lot of money, but their clothes were neat and clean.
The children were well-behaved, all of them standing in line, two-by-two behind their parents, holding hands. They were excitedly jabbering about the clowns,  animals, and all the acts they would be seeing that night. By their excitement, you could sense they had never been to the circus before. It would be a highlight of their lives.
The father and mother were at the head of the pack standing proud as could be. The mother was holding her husband's hand, looking up at him as if to say,  "You're my knight in shining armor." He was smiling and enjoying seeing his family happy.
The ticket lady asked the man how many tickets he wanted? He proudly responded, "I'd like to buy  eight children's tickets and two adult tickets, so I can take my family  to the circus." The ticket lady stated the price.
The man's wife let go of his hand, her head dropped, the man's lip began to quiver. Then he leaned a little closer and asked, "How much did you  say?" The ticket lady again stated the price.
The man didn't have enough money. How was he supposed to turn and tell his eight kids that he didn't have enough money to take them to the circus?
Seeing what was going on, my dad reached into his pocket, pulled out a $20  bill, and then dropped it on the ground. (We were not wealthy in any  sense of the word!) My father bent down, picked up the $20 bill, tapped  the man on the shoulder and said, "Excuse me, sir, this fell out of your pocket."
The man understood what was going on. He wasn't begging for a handout but certainly appreciated the help in a desperate, heartbreaking and embarrassing situation.
He looked straight into my dad's eyes, took my dad's hand in both of his,  squeezed tightly onto the $20 bill, and with his lip quivering and a  tear streaming down his cheek, he replied; "Thank you, thank you, sir.  This really means a lot to me and my family."
My father and I went back to our car and drove home. The $20 that my dad gave away is what we were going to buy our own tickets with.
Although we didn't get to see the circus that night, we both felt a joy inside us that was far greater than seeing the circus could ever provide.
That day I learnt the value to Give.
The Giver is bigger than the Receiver. If you want to be large, larger than life, learn to Give. Love has nothing to do with what you are expecting to get - only with what you are expecting to give - which is everything.
The importance of giving, blessing others can never be overemphasized because there's always joy in giving.  Learn to make someone happy by  acts of giving.”
~ Katharine Hepburn 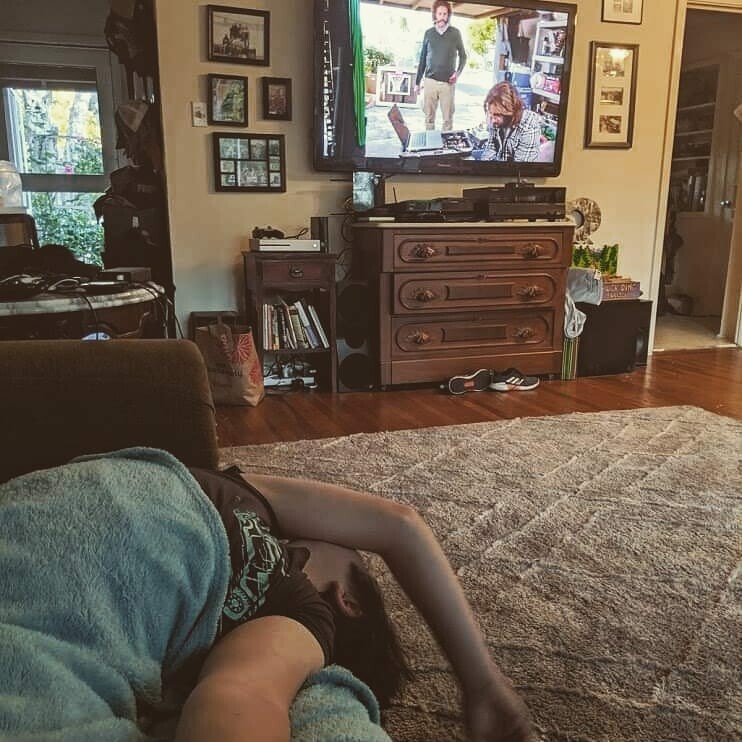 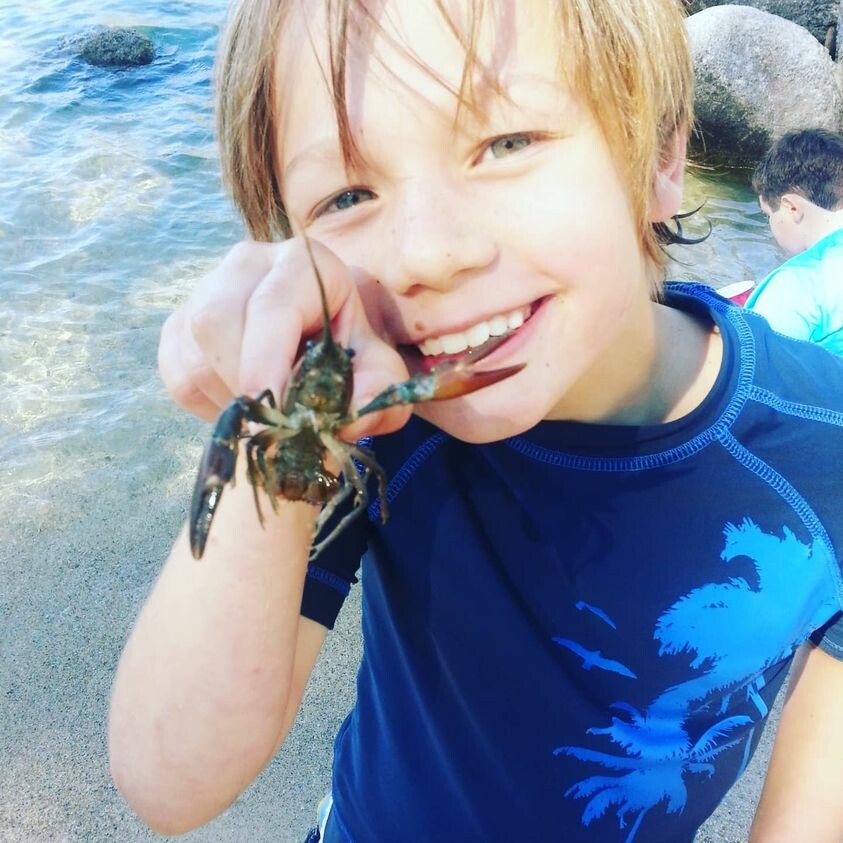 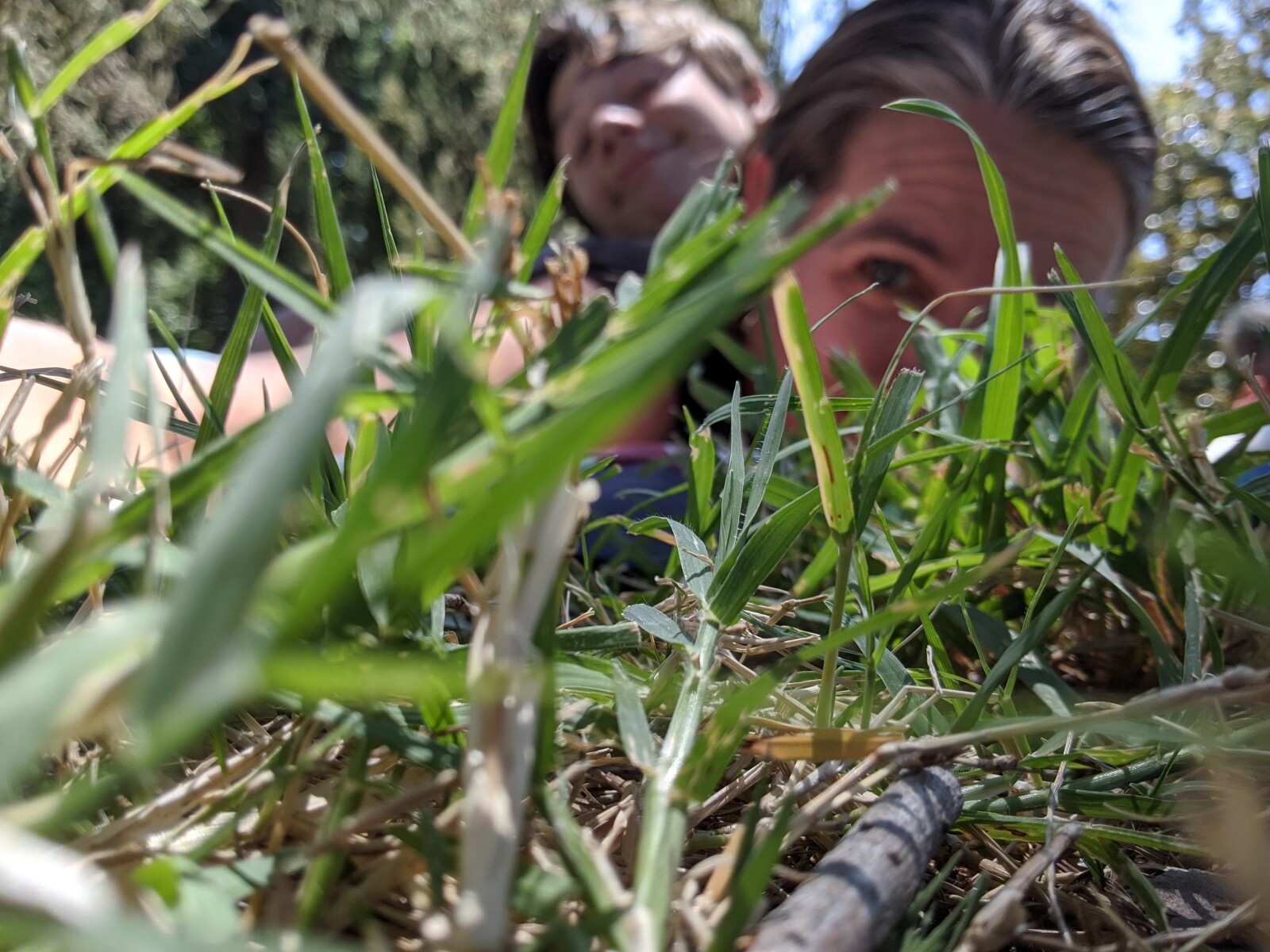 Let’s take a minute to talk about the power of our words. 🗣 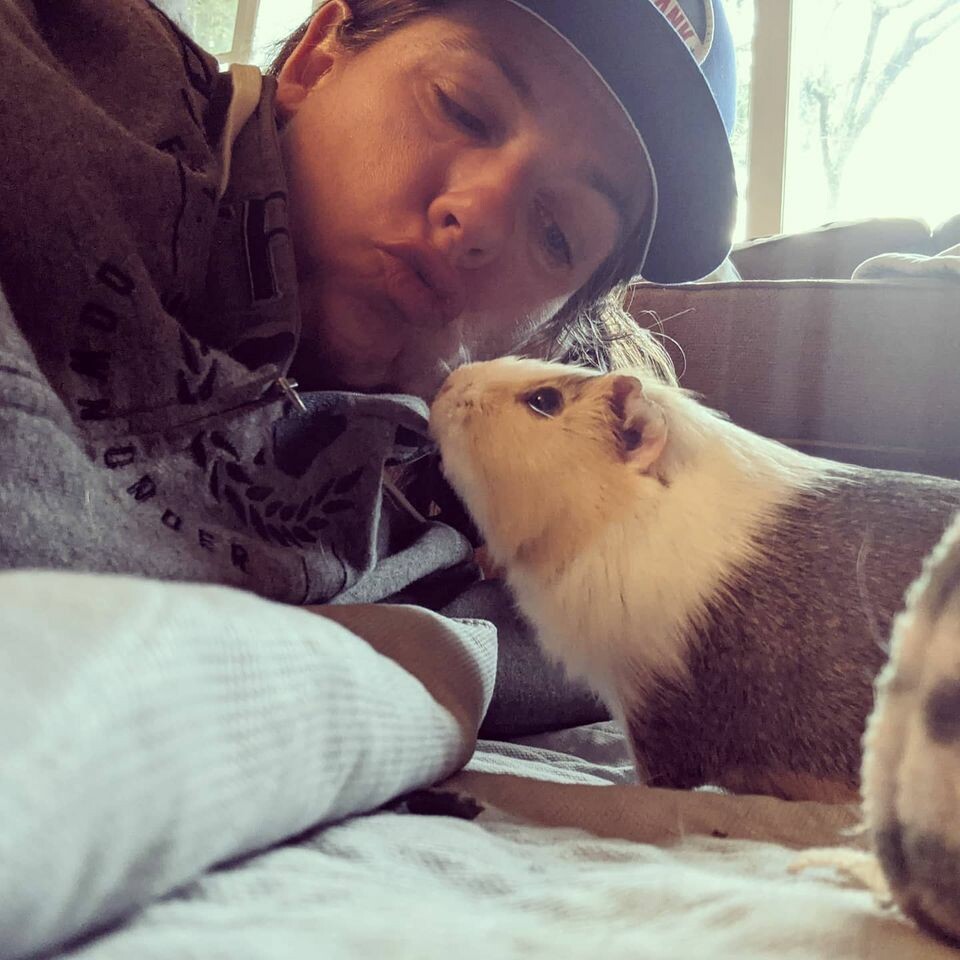 When someone asks “how are you?” 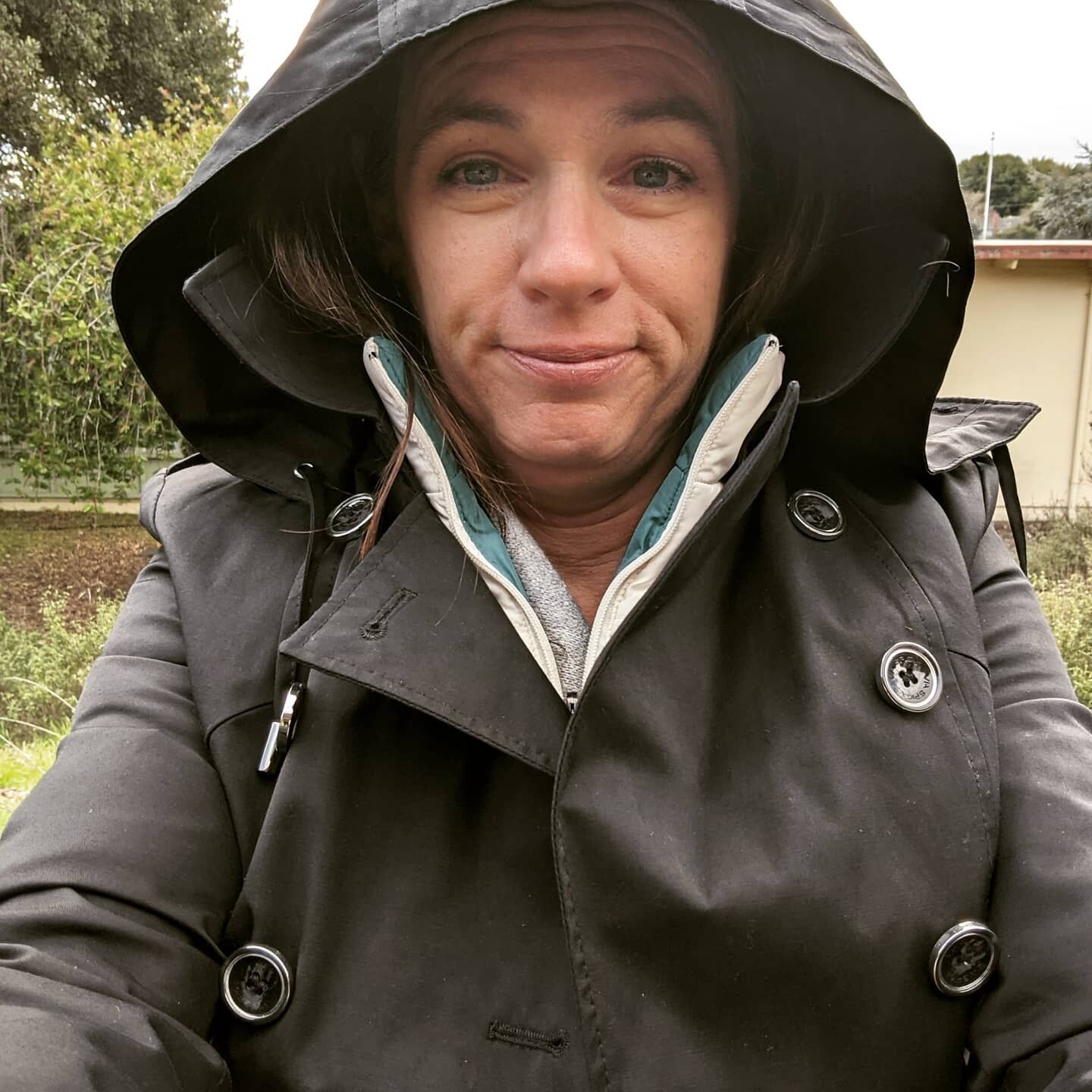 I can only imagine ALL the Groundhog’s Day comments today … 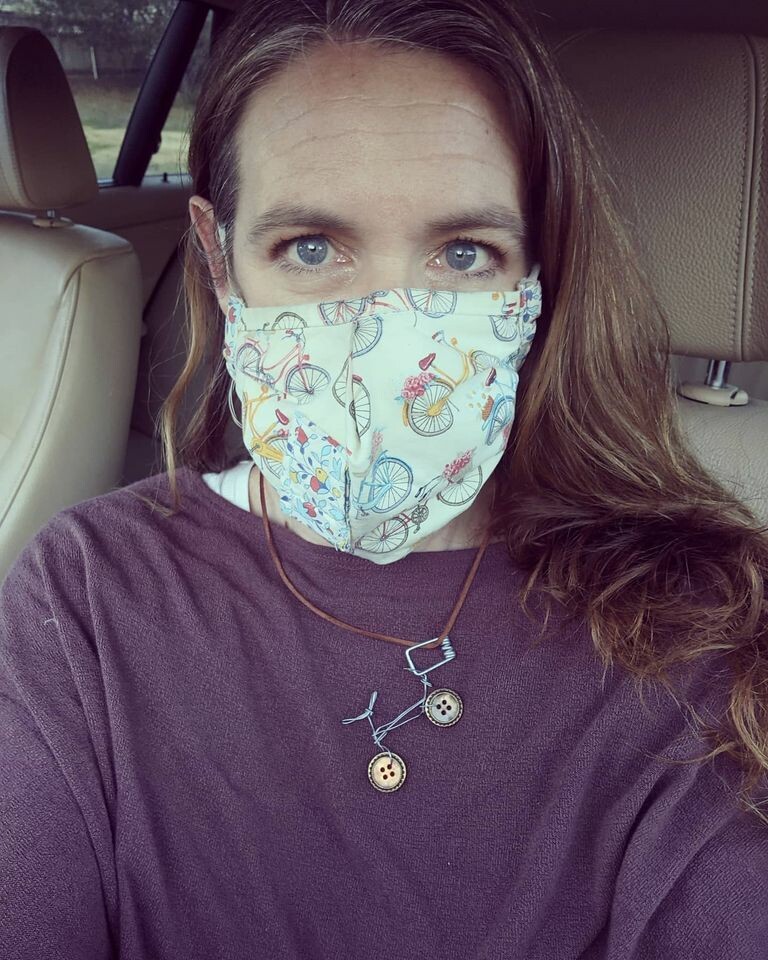 Shout out to two of my favorite makers! 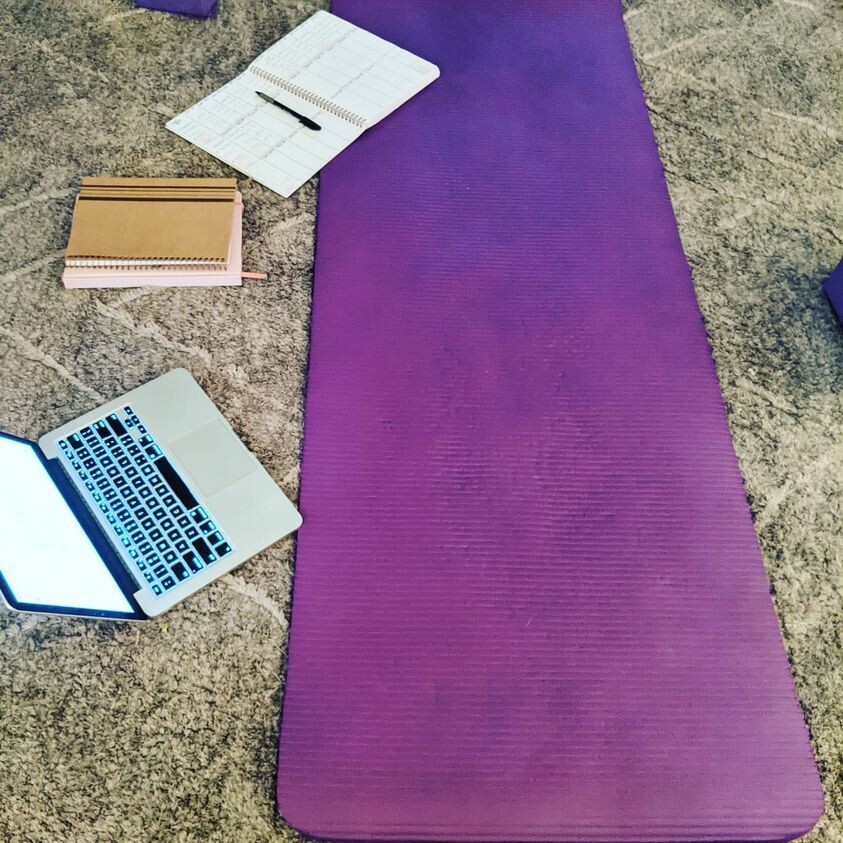 So Tuesday, Nike app seemed to be a fan favorite … 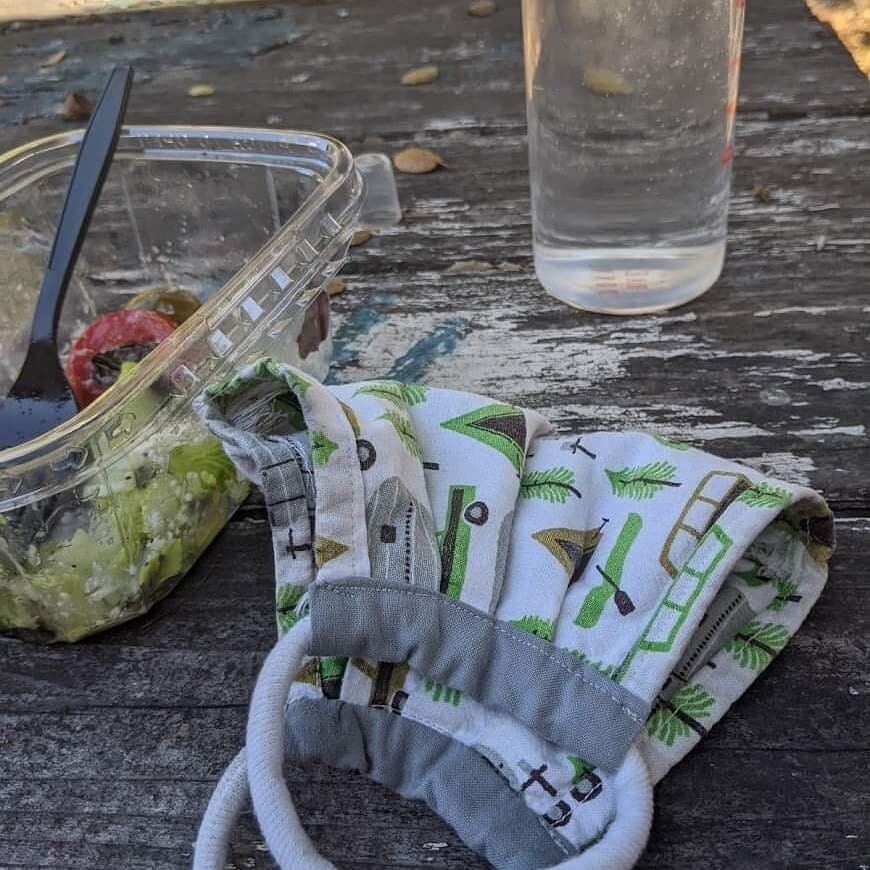 Are you drinking enough water?

Okay peeps, I have a quick question for you…. 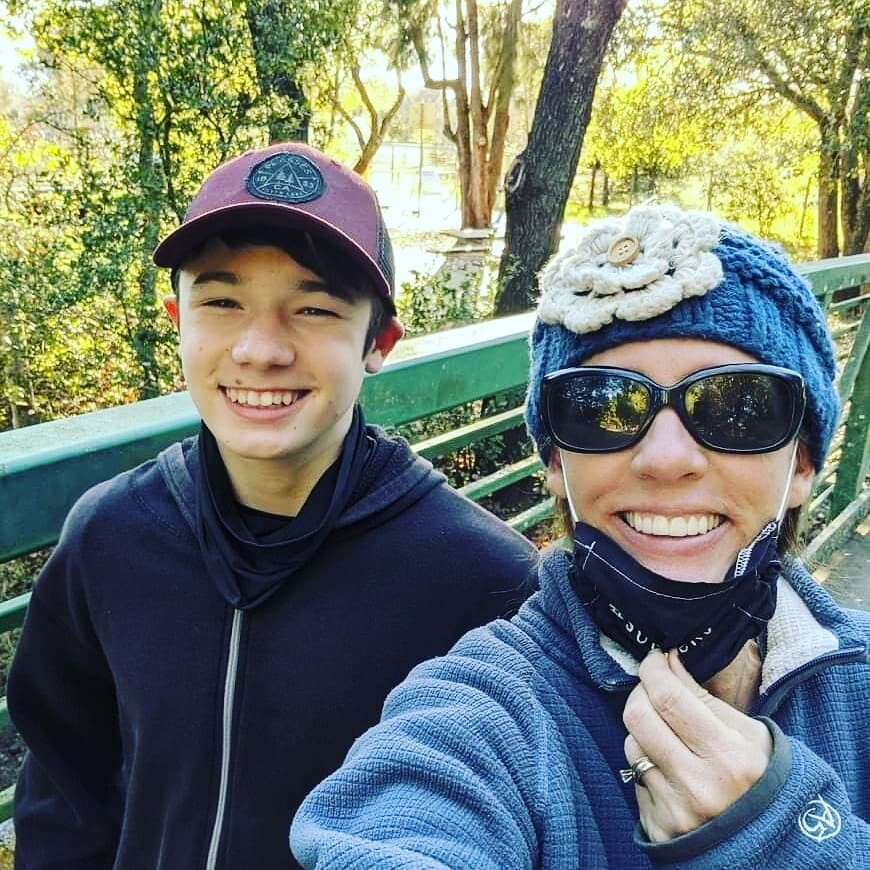 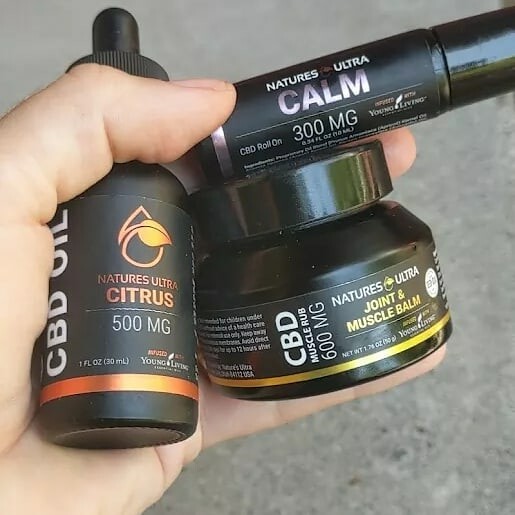 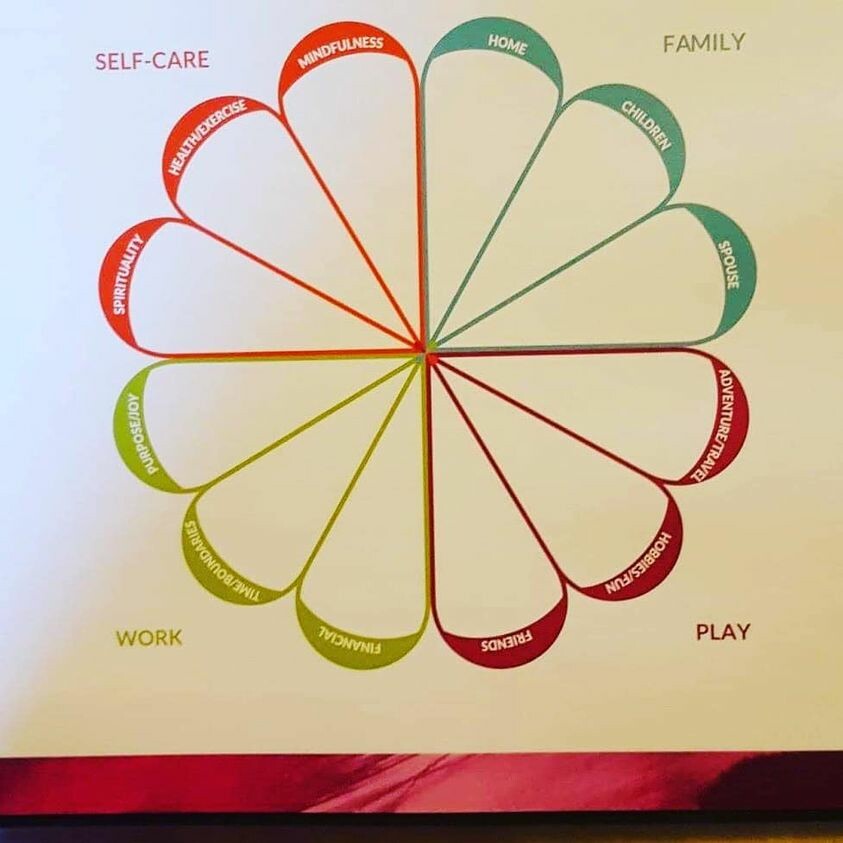 I am a self-proclaimed essential oil addict.

My community is an ever growing group of like-minded people walking the journey to a healthier, happier lifestyle incorporating essential oils into every part of their lives. I share my love of essential oils with everyone I know. My intention is to educate people on how to support themselves mentally, emotionally, nutritionally, and physically. I want to see oils in every household, grow my community, and help others share what they learn with their friends and family so they too know the blessing of Young Living products.

Families deserve pristine, authentic products straight from nature. Seed to Seal is Young Living's promise that you'll get exactly that.

We welcome you and are excited to have you here!😍